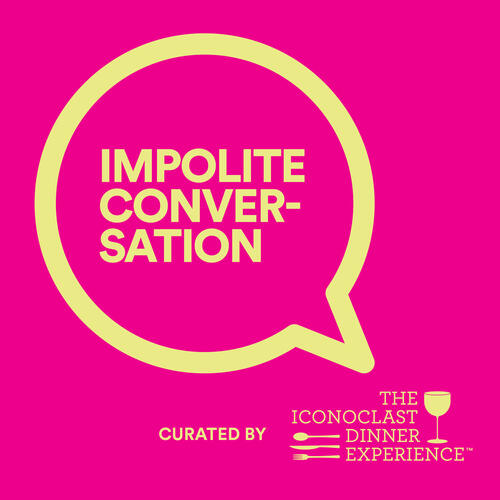 The first episode under the theme “Ethnic As A Descriptive + Other Coded Language”, Lezli is joined by Dr. Matthew Frye Jacobson, William Robertson Coe Professor of American Studies and History and a professor of African American Studies at Yale University. He is the author of seven books on race, politics, and culture in the United States two of which are: Whiteness of a Different Color: European Immigrants and the Alchemy of Race as well as Roots Too: White Ethnic Revival in Post–Civil Rights America. The two of them discuss hamburgers, hotdogs, pathways to Whiteness for certain European immigrant groups, the myth of Ellis Island, the iconic film Rocky, and some of the United States’ earliest use of the word ethnic.